Use as blind ram under common condition while use as cutting ram under emergent condition;
Cutting ram can be cut out drill stem many times with no damage to blade. The worn blade can be reused after repairing. The cutting life of cutting ram produced by our company is more than 5 times, so it’s allowed to change seal rubber core. 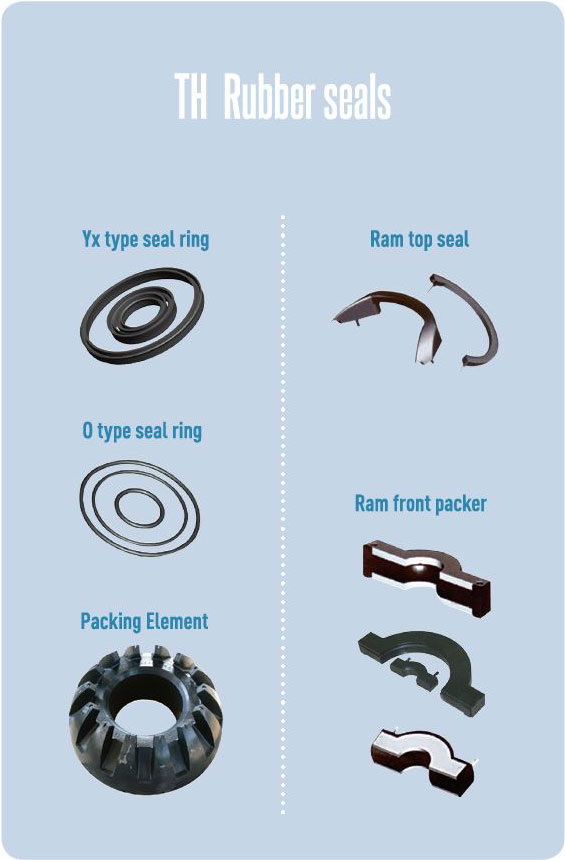